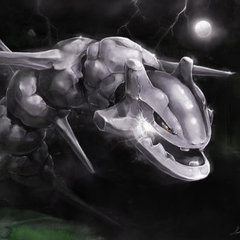 I have been scammed by someone from this community

By Khaikaa, April 17 in General Discussion