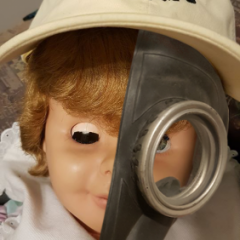 The development of pre-alpha version is almost finish. I'm currently waiting for the beta 4 releash of intersect to let people test the game.   While this time i work on the alpha 1 feature.

(please keep in mind that the game is only in french)     thanks to Webfoot Technologies for DragonBall Legacy Of Goku serie jcsnider, Kibbelz and SPQR Panda for intersect

I've started to make the game world more interactive:     All you have to do is hit the mountain 5 times with a force of at least 20.   Also here a video of the eventual