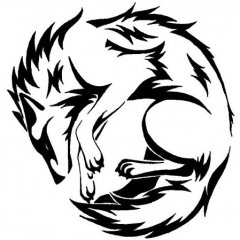 By TheNuclearWolf,
December 8, 2018 in Other Game Engines

LUPUS ENGINE The Sharpest Engine....     Lupus Engine (Previously known as Orion+#) started as a project to convert Orion+ to c# just to see how fast I could do it. I succeede

I have fixed this bug as well as multiple other bugs that were infact related to this one. 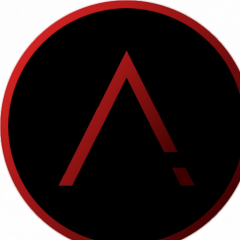 Might wanna learn to use the word please as well.