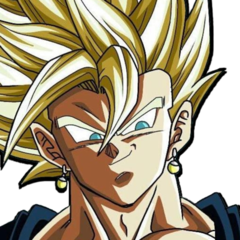 Hello, i see in the tutorial section, people use Z-Dimension, i see this option (on the screenshot of this people) in the Attribute section, but i haven't this option. Have a look :

Where is the option and same thing for the directionnal block ? I mean this :

PS: jcsnider said i was a unlucky guy who downloaded the (broken) version 4.6 but now i update to 4.8 and my intersect.db file is updated by jcs ... Any connection ?

8 answers to this question