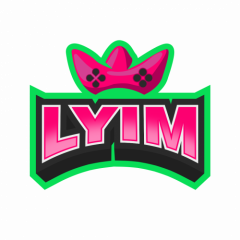 Character Generator Sprites Are Off Center

I think my problem here is the large weapons I give the characters. Since they are NPC's they cant equip paperdoll's (if I am correct) so I have to give them their weapons in the character builder, otherwise they look stupid having a swinging animation without a weapon, however the Character Generator adds spacing between the characters if an accessory (what I use to put weapons on characters) is too large. What makes no sense is that spaces like this exist in entities that already exist in the engine when you download it fresh, but they work fine (example below). 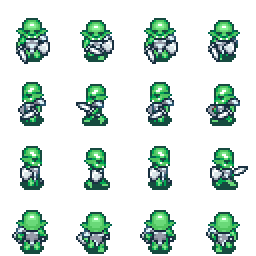 Both of these work fine and stand exactly where they should be, yet the Orcs in the lower photo is spaced out.

What grid size in pixels do I need to align my characters to for this to work?

4 answers to this question