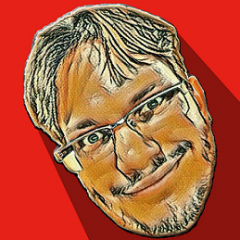 Hi guys! Its me again!

I've been thinking about the login system with the server by client-side, Intersect already have some system to verify the authenticity of the client and allow (or not) the connection?

Something like we make for web systems to allow APIs to be read, like a token what must be decrypted by the server and authenticated to allow the connection.

And about the version? Something to verify if the user has the latest version of client installed?

5 answers to this question