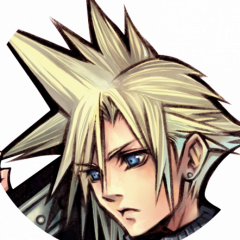 By Ananke,
April 15 in Games