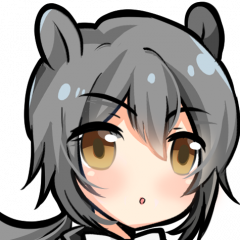 I put the command Despawn NPC's to clear a map from an event. However prior to that event I killed a mob, and it's drops spawns in when Despawn NPC's is triggered.
- This occurs if a player kills something before Despawn NPC's.

- Treasure Chests, are a Common Event for thieves.

- How do I make Despawn NPC's restrict to one map?
- Any workaround to clear mobs when the boss is killed?

4 answers to this question