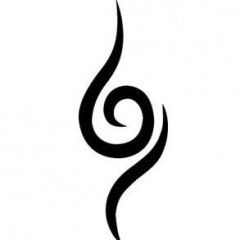 I am trying to make a prototype of an mmorpg that I have been working on in unity but for external reasons I felt the need to change the engine and I came across this marvel of intersect, but when adding the sprites of my character in a size 32x32 I have noticed that it looks very small, and there my question arises, what is the recommended size for character sprites?

It is worth mentioning that the base of my character I have used for several years in different versions of my project from the BYOND engine to Unity which was the last test, the character base has about 88 sprites divided into more than 7 different states, from walking, running, attacking, idle, casting, 2 melee fighting styles and recovering energy, it would be a bit complicated for me to have to redo everything to 32x48 which is the size I could calculate from the sprites that come by default in the engine .

Another important point is that I also have clothes / paperdolls made for my base from the previous version of the game and if I had to remake the base in a new size I would have to remake the clothes as well as the sprites of houses and buildings that have the doors made for 32x32 which is what I want to avoid.

7 answers to this question