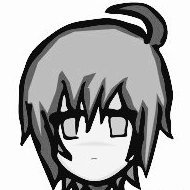 Hi guys. I am trying to implement a skip system in the source code, I already have all the formula and physics designed, however, for it to work I need to know which variable makes the player move, because so far I have not been able to find it. Here is the code:

Thanks for your attention.

1 answer to this question