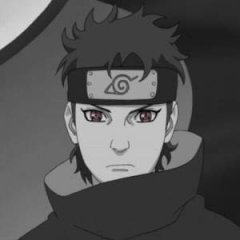 How can I make a system where the variable faction 1 cannot attack members of the same variable, that is, faction 1?

I would like that in certain maps you cannot make confrontations between the users of the same variables.

1 answer to this question