By jcsnider,
January 23, 2015 in General Discussion

Hey everyone. I've been lurking around here for a while now but I figure I'll stop being all reclusive and introduce myself and mingle a bit.   I'm Nemwad (aka Guyle to many others outside o 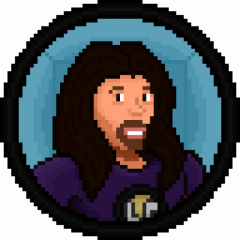 Hey there! My Name is Keith(and yes, thats a pixel-art Keith I made myself lol). I'm a mid-western man(USA:EST) with a passion for creativity. I love to World Build, though most of my world concepts n 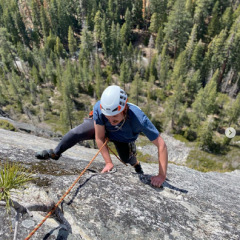 Figured I'd update my post since it's been literally 7 years since I last posted in this thread...   Hey all. I used to go by General Awesome way back in my Eclipse days but I might change t