Looking for Work Programmer for hire 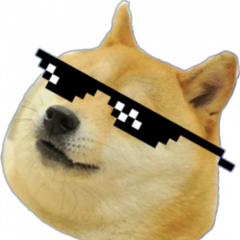 By boasfesta ,
January 26 in Recruitment