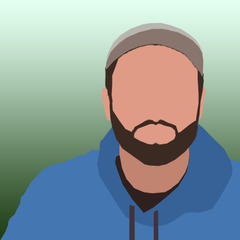 By Jumbofile,
November 18, 2018 in Web Development