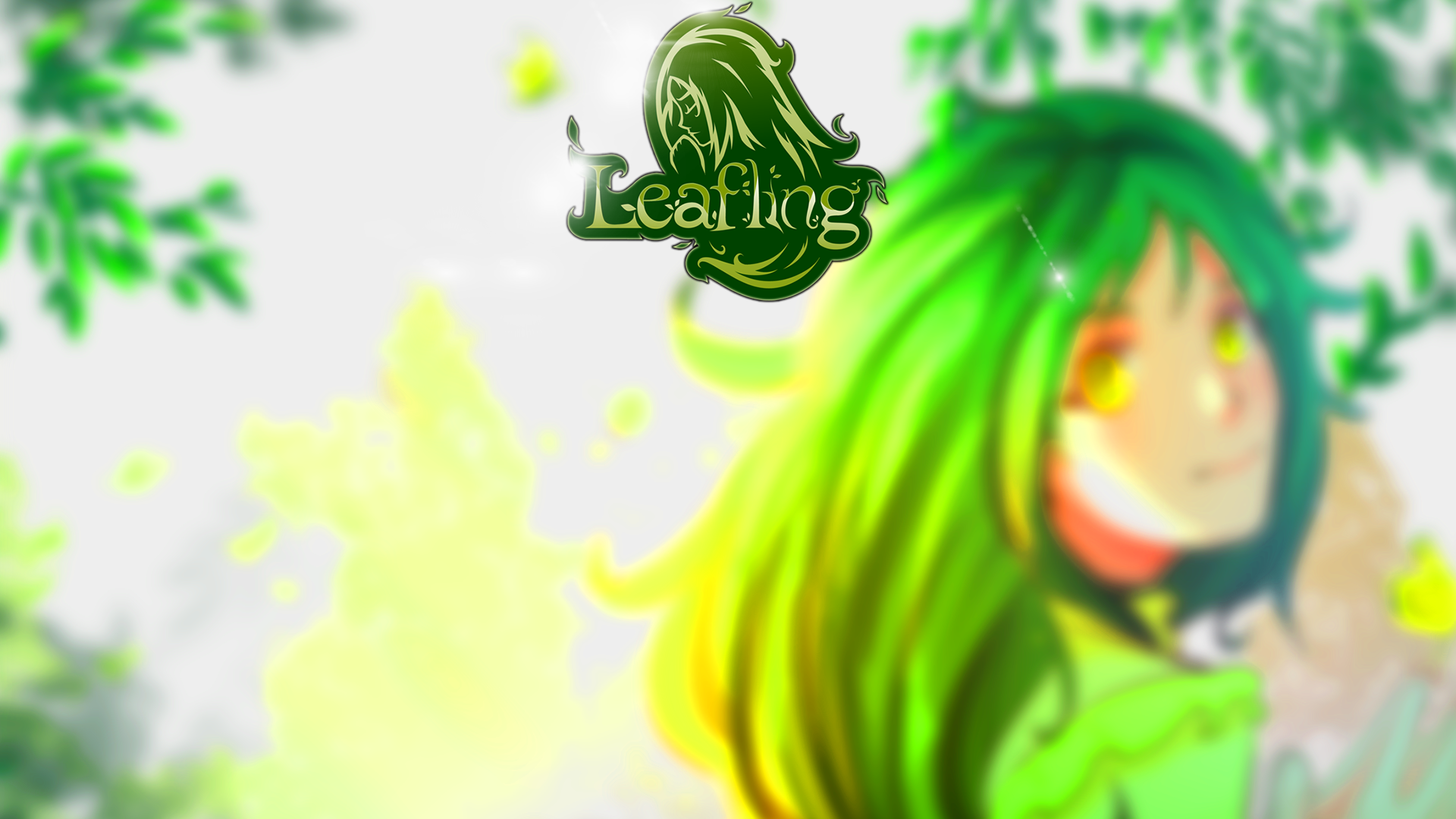 Leafling is a free-to-play MORPG developed in the Intersect engine that takes place in the living, breathing, world of Artemia.

This strange and mystical land seemingly rose from the sea, beckoning Hoards of Explorers from across Yvegarde to answer it's call.

You play a role of a fresh Explorer, with a wild and untamed land before you,

you set off on a journey to make a name for yourself, be it by fortune, battle, or heroism.

*Old School Overworld Map that cuts down on travel time

*Instanced Trials for only the strongest of parties

*Over 16 Classes to play with unique kits and abilities, switch between any unlocked class in a few clicks

*Fast paced and skill based PvP with options for overworld, arena, and fort PvP

*Auto Combat Tracking - Firing a projectile, or swinging your weapon with an enemy targeted will automatically turn your attack towards that target

*Customize your character with Auras, Skins, Titles, and Trinkets

*Main Storyline that evolves the map as it progresses

*More to be added