Information
Pestilence is a 2d online fantasy RPG centered around the Bubonic plague. Pestilence Is jam packed with story telling & lore, events, custom features and much more. Train on mystical creatures, plague carriers, the undead and other enemies. Follow the Epic quest line from clean city's to infected villages, city's and castles. The main mission being to help find a cure for the black plague. Meet interesting characters and learn all about the wacky methods these citizens from the dark age use to try and avoid the plague. From toad licking, religion, smelling herbs, releasing blood from their body's, and locking them selves up. These people will pretty much do anything to try and rid the plague.

Planned Features:
-Blackness percentage. If your blackness bar re aches 100% an alert will appear letting you know your are infected. Your character sprite will change to the infected sprite and you will experience major in game penalty's. This includes a Major decrease in your max hp, mp, and all of your combat skills such as damage, int ex. You will not die just because your blackness Reaches 100% But if you do die while being 100% infected you will loose all of your inventory items and re-spawn with your blackness level still at 100% Allowing your blackness level to reach 100% should be avoided at all costs while pk-ing. To bad all the pk zones have a high infection rate.

-Hunger system, staying healthy is important in these times. The more hungry you are the quicker you will become infected.

-Npc's can infect you with plague illness while attacking you. The speed in which they infect you will differ between npc's.

-Certain areas of the world and maps can infect you with blackness, A sewer will raise your blackness level much quicker that a forest will.

-New Item type: Medicine. These items such as mushrooms, toads and flowers can help lower your blackness percentage.

-New skill type medicine making. Combine mushrooms, blood, flowers and all type of wacky ingredients to achieve better medicines that will heal you much better.

-New Item Type: Blood Letting. This allows a player to buy or find a special item type that trades health for a reduction of infection level. So if a player finds a knife, he can choose to cut himself with it. This will lower his hp by 50% but also his blackness level by 50% A small sacrifice.


-Rats, Mice, bugs and certain other animals and scenarios can raise your blackness level.
-Large quest series involving the whole realms attempt to rid the plague.
-If caught stealing or breaking laws you will be sent to jail. Your blackness bar will slowly raise in jail but smart players can break free from jail.
-Different citys will show their percent chance of infection upon entering city walls.
-Sewers hold a high chance of becoming blackened. Only stay in the sewers for short periods of time.
-Food will lower your blackness bar, also washing your hands, feet, face. Bathing and basic antibiotics. Certain herbs and mushrooms will help. 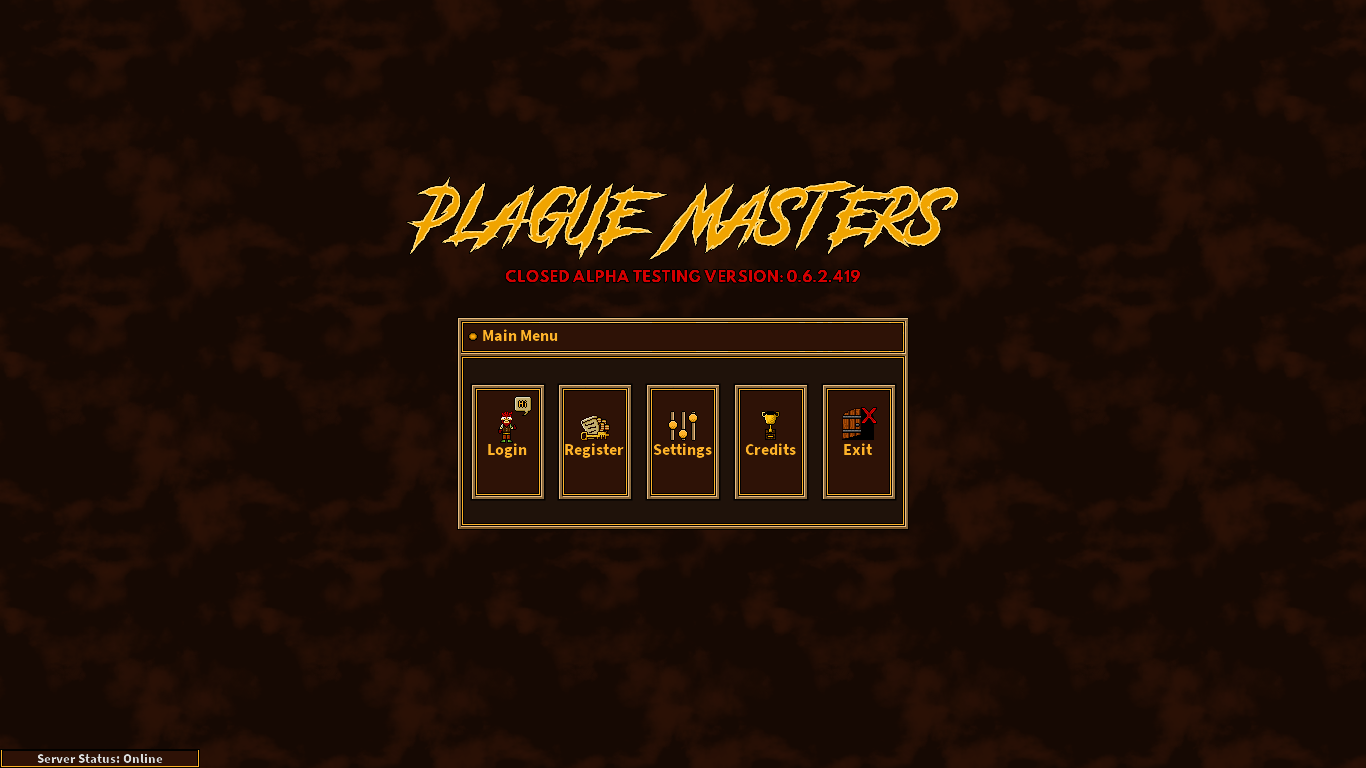 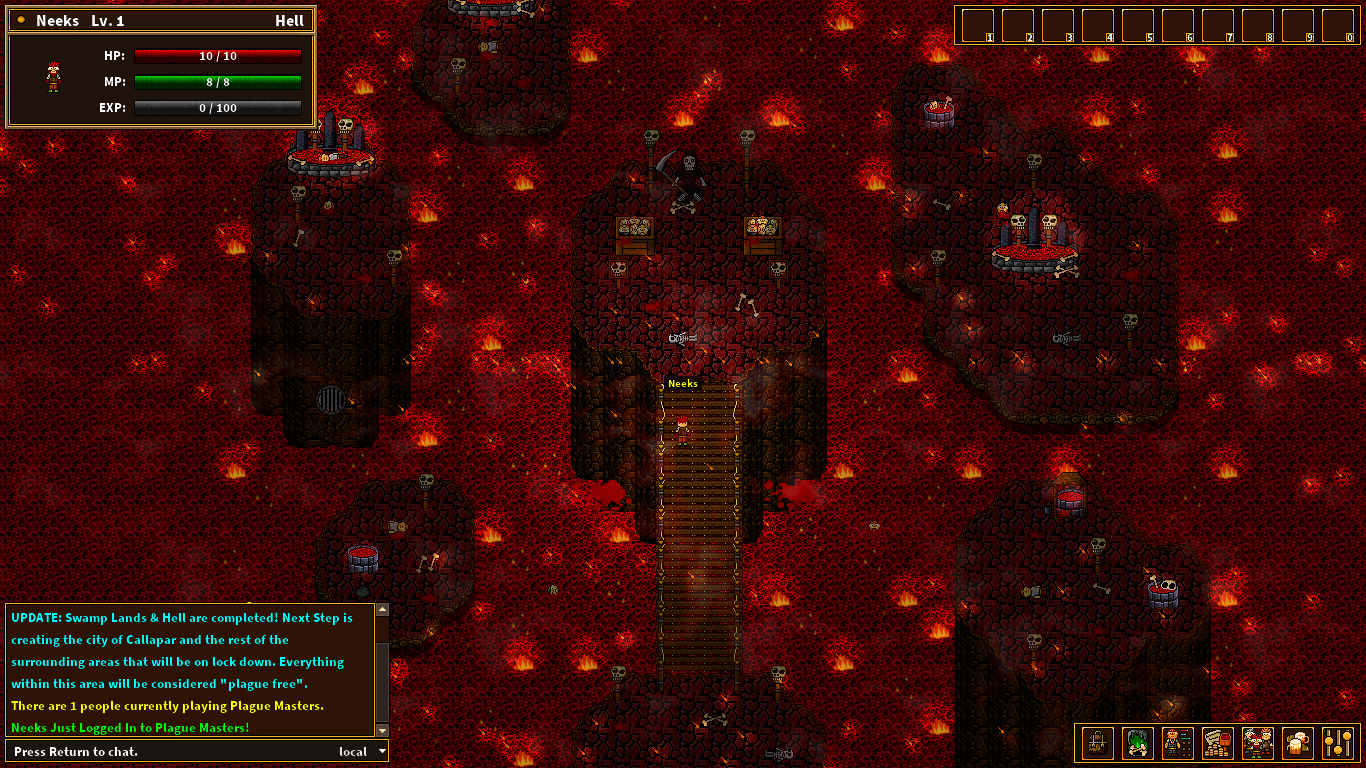 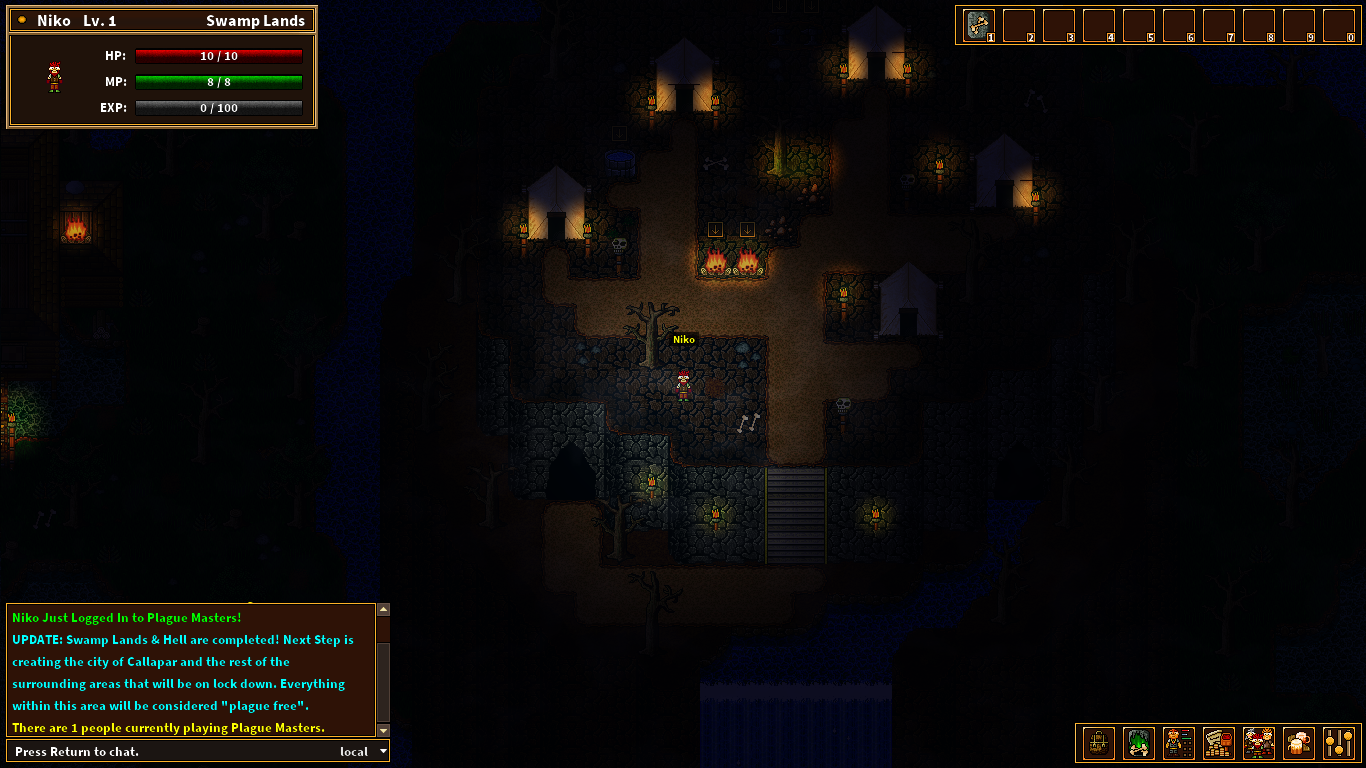 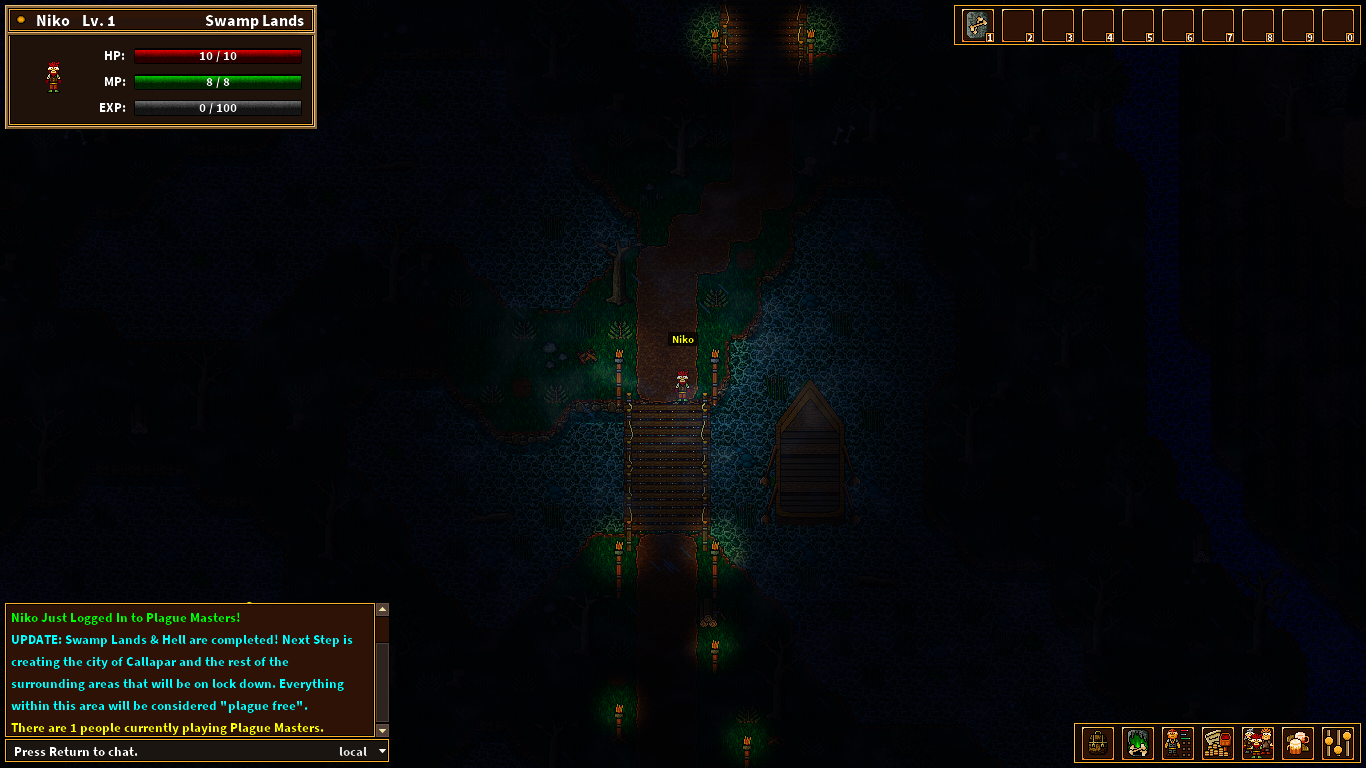 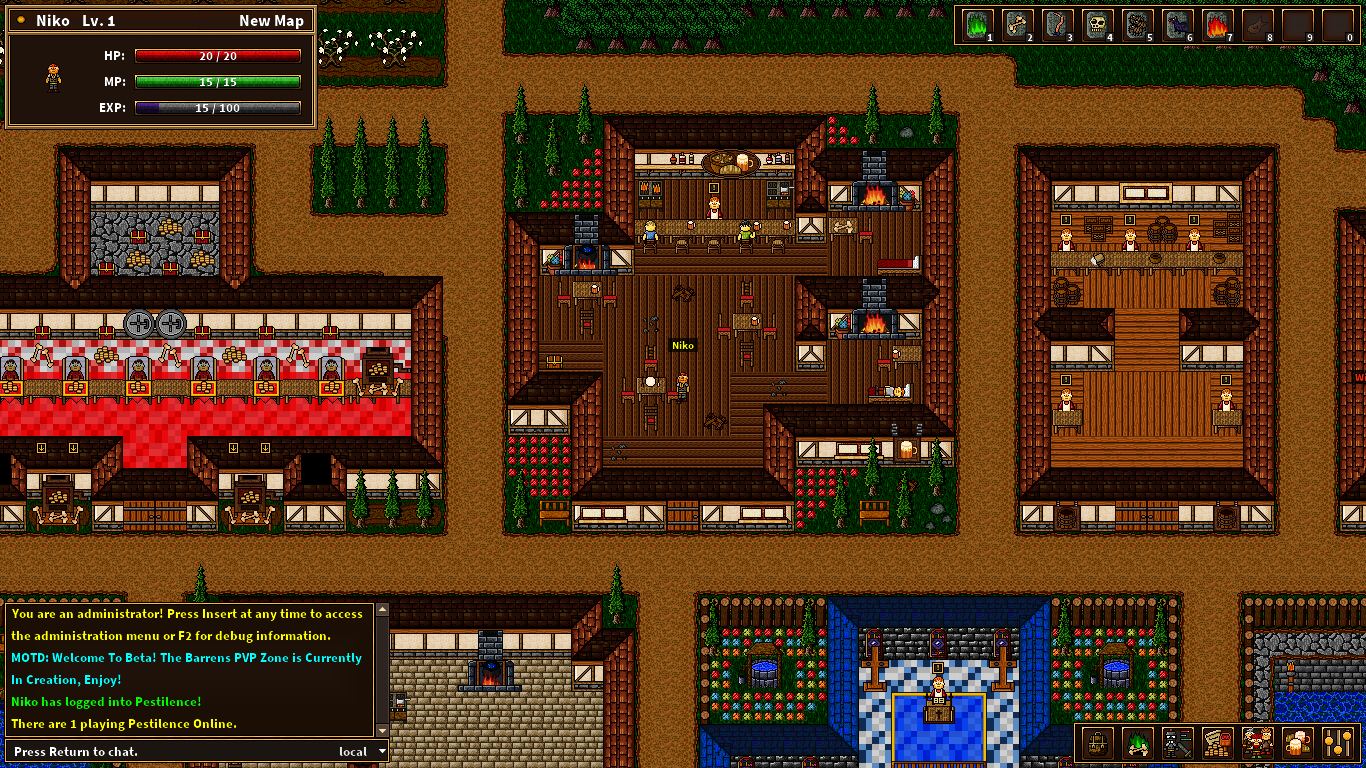