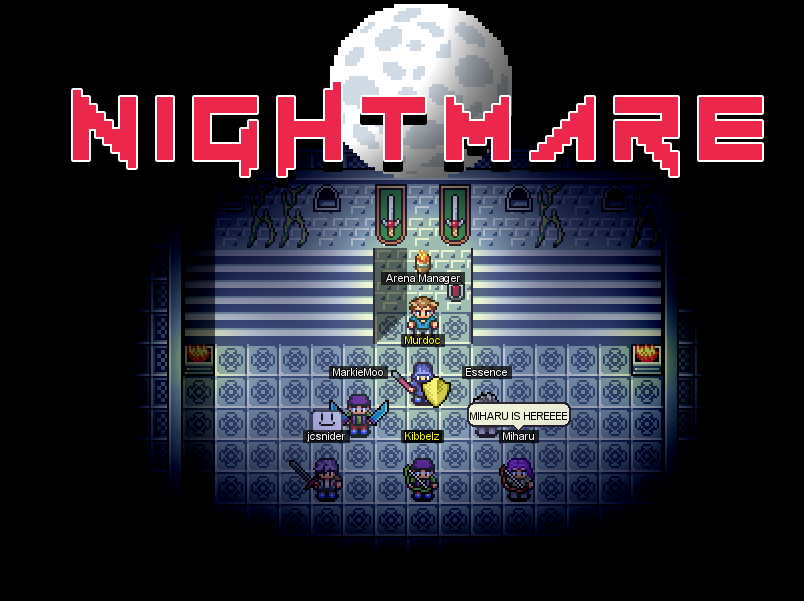 Hi everyone. This is the official thread for Nightmare, a survival mmo game with werewolves. That's right werewolves. The whole concept basically goes like this. During the day, you can kill, level up, craft, trade and go on quests like any normal mmo. However, at night you can transform into a werewolf and engage in PvP against other werewolves.

There are 4 Werewolf Packs in which you can join after completing the main quest line "Werewolf Dilemna". Quests can be Day or Night associated quests respectively. And NPC mobs that are more threatening survive at night. It will take your werewolf abilities to take them out. Daily tournaments will be held to determine which pack is the strongest, and the person with the most points will be given the position of Alpha for that pack. At the beginning of the game you can choose from one of four classes: Warrior, Assassin, Sniper and Mage.

Players will also have a wide variety of gear to choose from, and various hair styles to make their character unique. 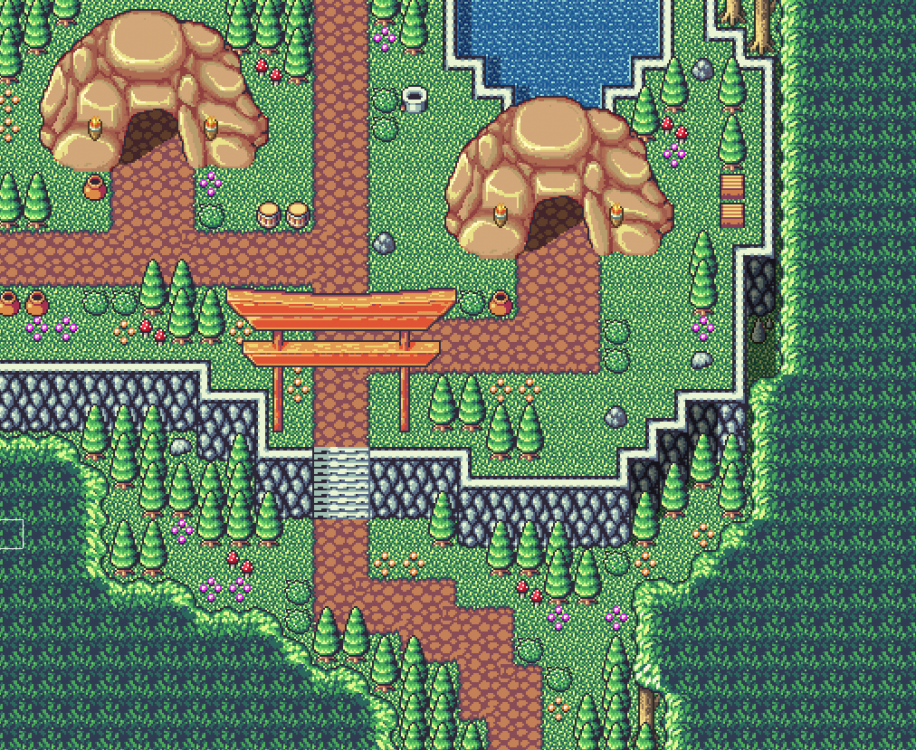 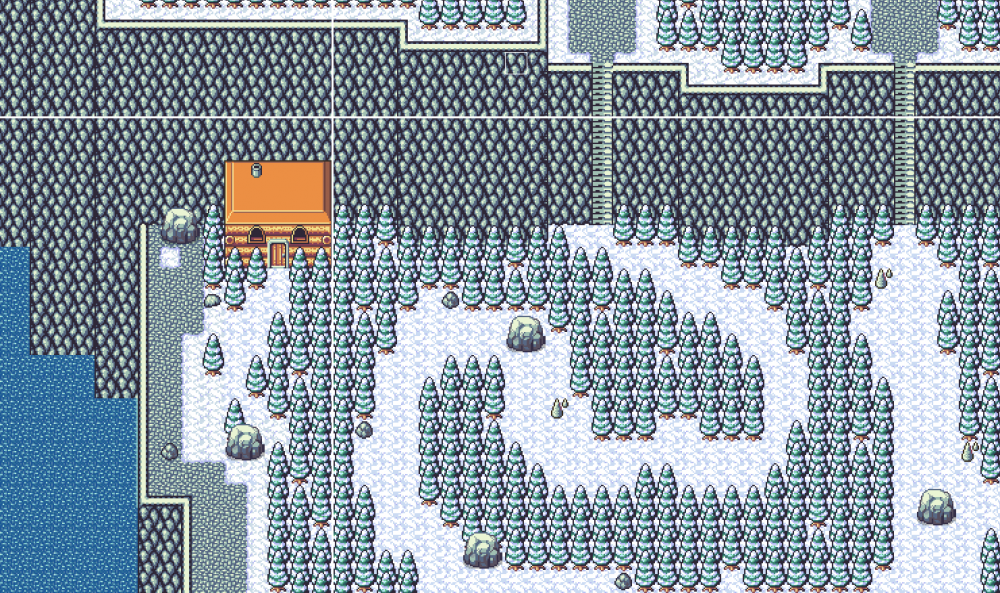 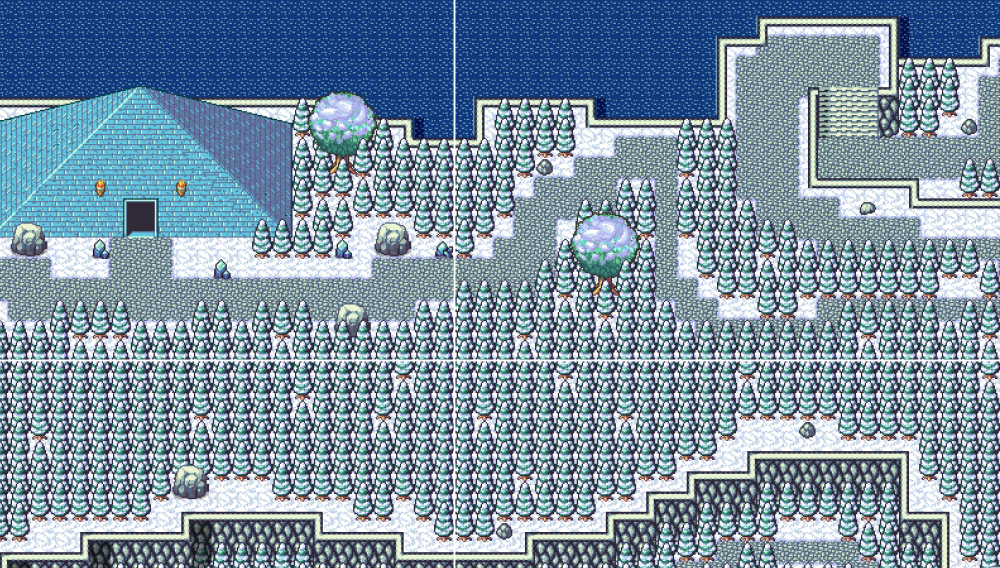 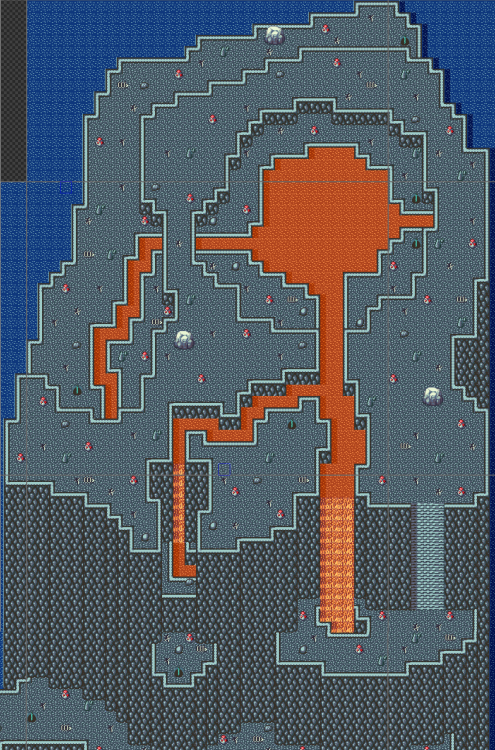 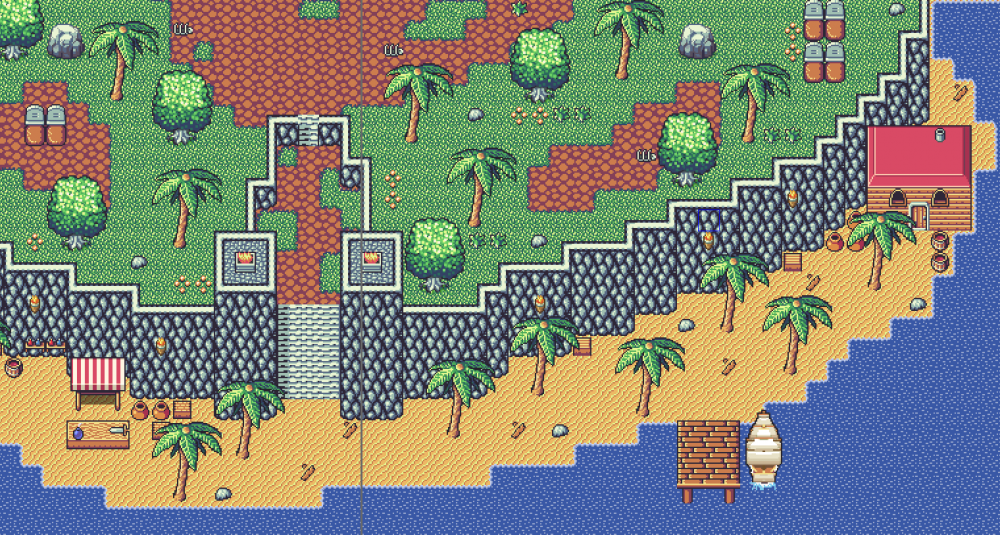 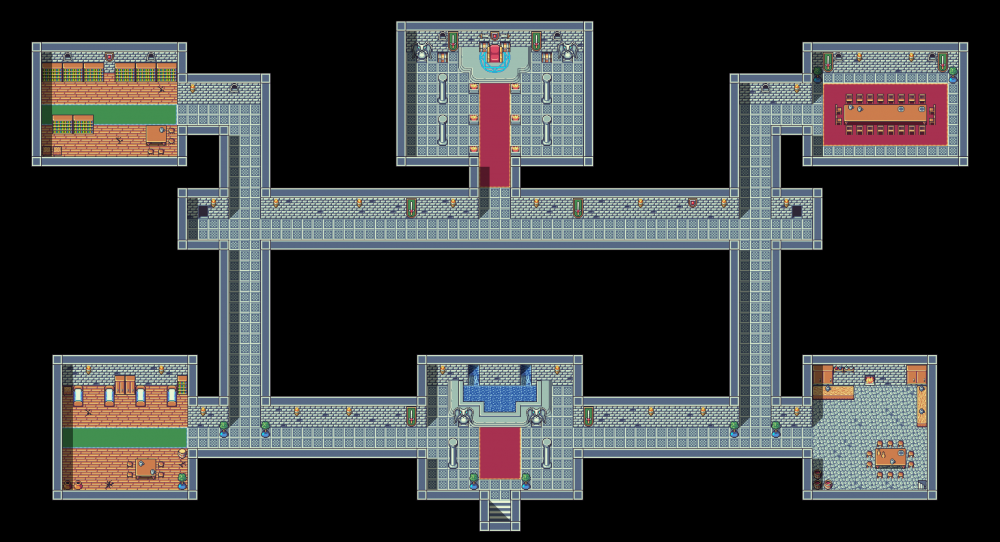 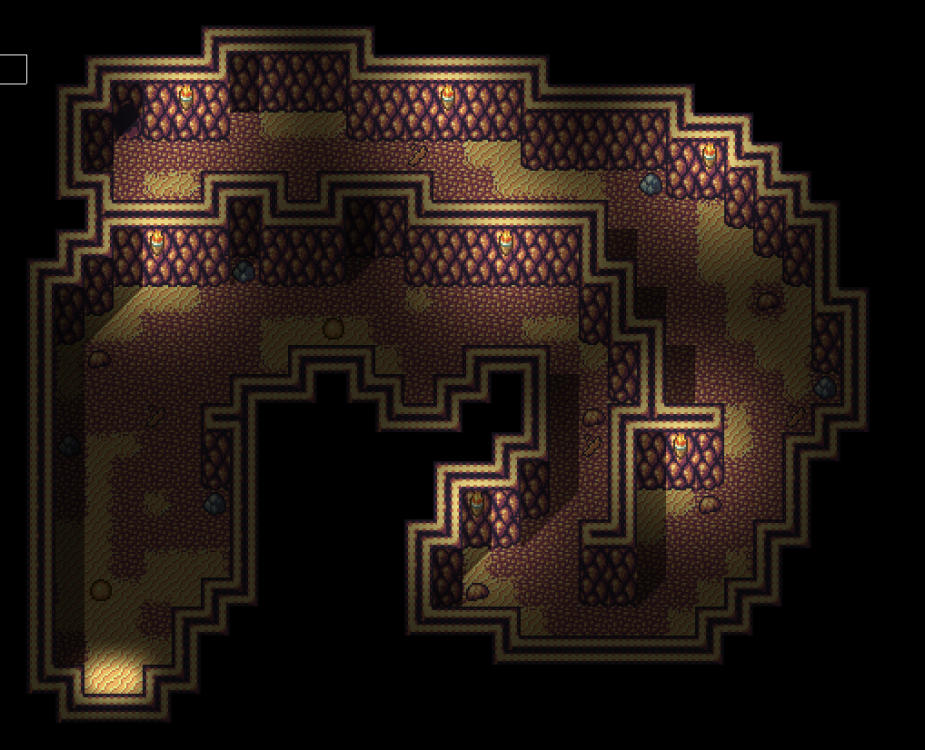 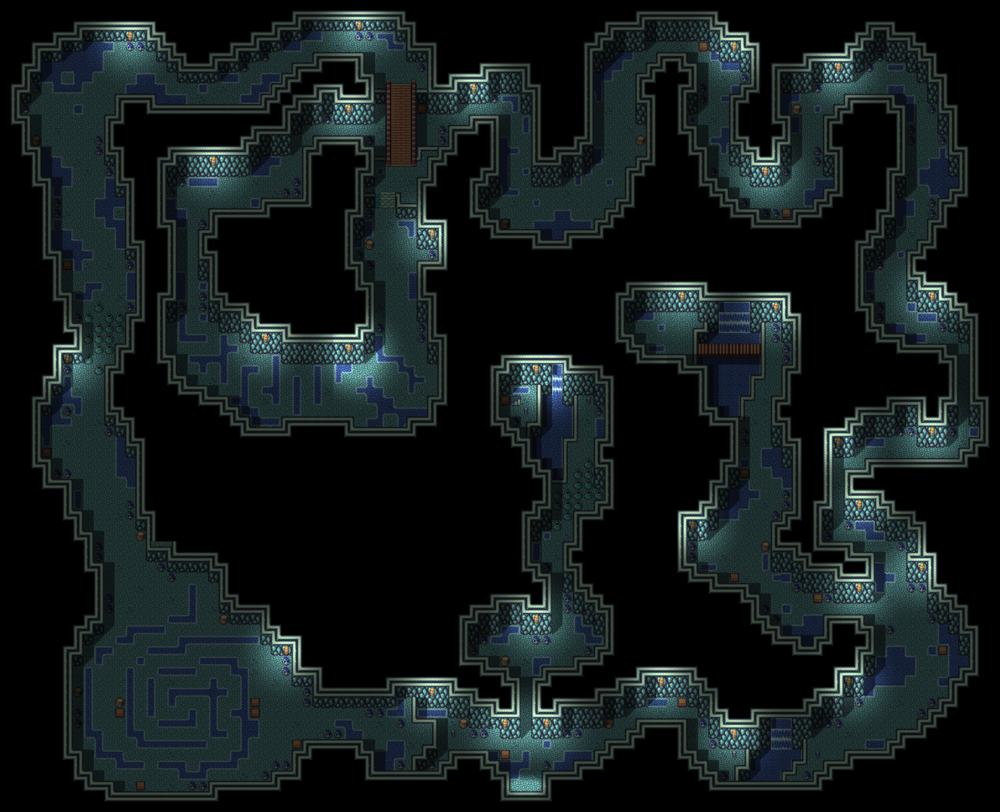 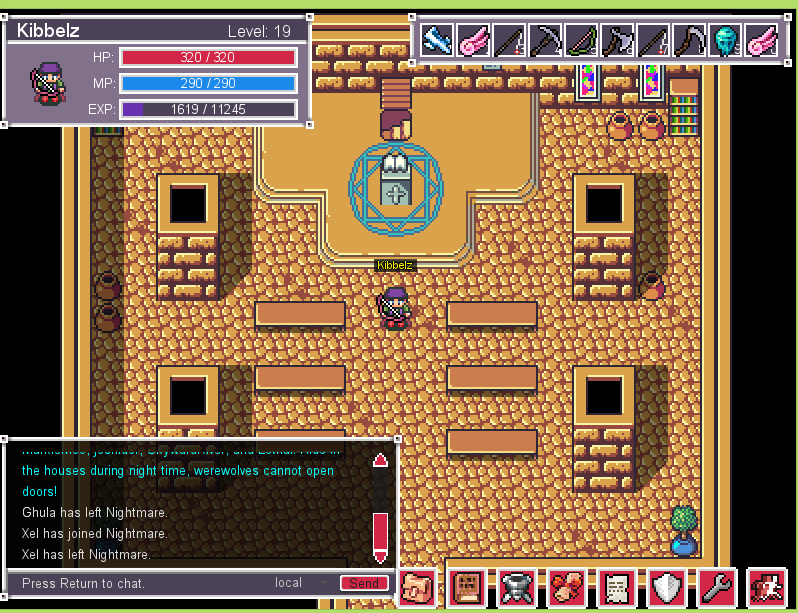 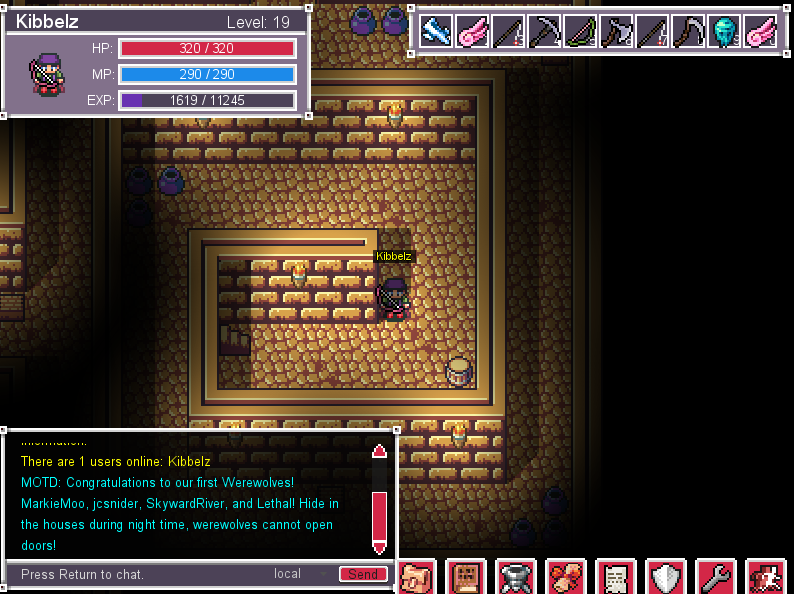 Extensive collecting/crafting system to help you survive in the wild.

Four Packs, each with their own element and sigil.

PvP during night-time in wilderness areas.

Werewolf morph with special skills not accessible in human form.

Tons of stories and quests that interact with day/night system.

Various mini-games spread throughout the world.

Pets you can purchase that help you kill enemies.

Make allies with friends, create a guild, and even own your own house.

Nightmare is made using the Intersect engine, and is copyright of Magework Studios.

We are currently in closed-alpha, we will be issuing keys on our discord which you can join for an in-depth discussion here: https://discord.gg/4vgqptU

A lot of features & visuals have been updated since this post. The following is our Kickstarter campaign video, showing some of the changes. The campaign will start by June 11th, 2019. Checkout our latest trailer: