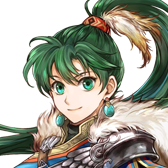 For tracking and organizational purposes, please include ONLY ONE bug or suggestion per report. Thank you!
Reports not in English will be removed.

It's been a few years since I've been around here. But uh... That's not the point of this thread, so I'll just get on with the problem.

BTW Orion+ looks great man! I'm thoroughly impressed with how far you've come with this engine! It's soooooo much cleaner and has got so many more features compared to... what was it, early 2016 Orion? Good job! ?

I'm going to go ahead and say this may be an isolated case, I tested this on my brother's computer and his works fine and doesn't have this issue.

The problem is the Map Editor's resolution is scaled all screwy when the map is not a specific size. The Cursor is desynched from the blue cube indicating where the tile is by a huge amount too.

When the map's X and Y sizes is changed, the screen becomes more/less stretched according to the X and Y sizes.

The Screen can look normal if you set the map size to X = 19 and Y = 16. I edited the source a bit to do that since you can't go that small normally.

The issues happens if I run the built versions from THIS link and the issue happens if I download the source from github and build it myself in Visual Studio Community 2017.

I tried trouble shooting the issue myself for a few hours, messing around in the source trying to find a fix...

But then I tried it on my brother's computer as I mentioned earlier and it worked fine. So, I believe the issue is more related to me missing some important files or something to that effect rather than it being an issue of the coding. but idk

My brother has a fresh install of Visual Studio Community 2017.

I attempted to uninstall the previous 2 Visual Studios before installing Visual Studio Community 2017, but I'm not entirely sure i uninstalled every single thing. Just thought that should be said.

I also checked my DPI settings and made sure it was 100%. It is. So I guess it's not related to the DPI somehow. It really seems like it would be. I've included a pic of my DPI settings if it's needed.

Just be me. jk

It was like this out of the box. I didn't touch source and the issue still happened for me.

It should be noted that the Orion+ client's game screen is perfectly fine. It's ONLY the Map Editor from the Editors program that is having this issue.

The RED dot is to indicate where my mouse cursor woulda been. Printscreen doesn't capture the mouse so I had to do sum editingz to insert a makeshift cusor. 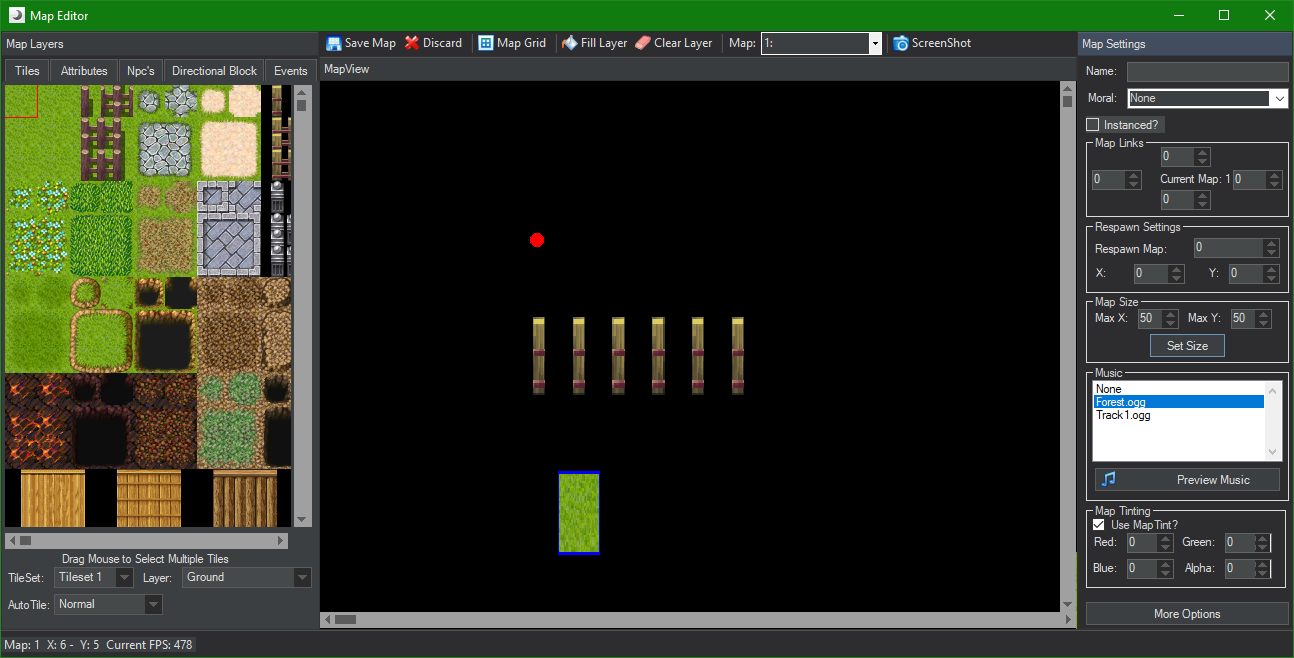 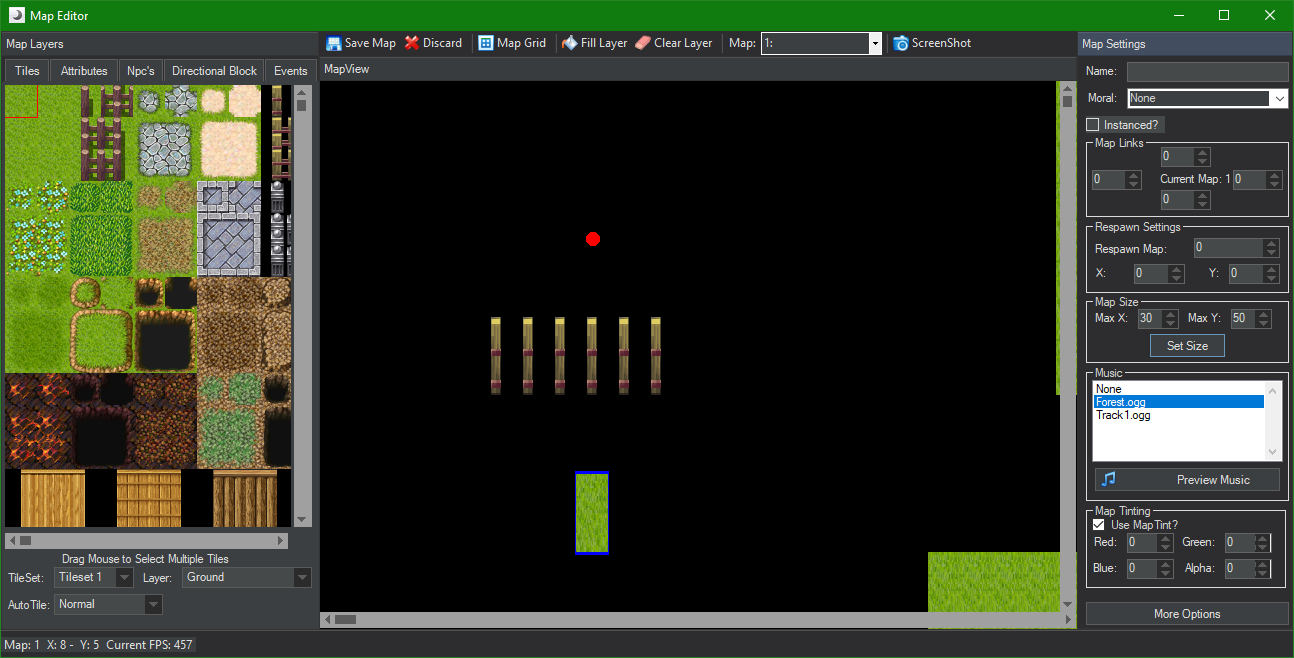 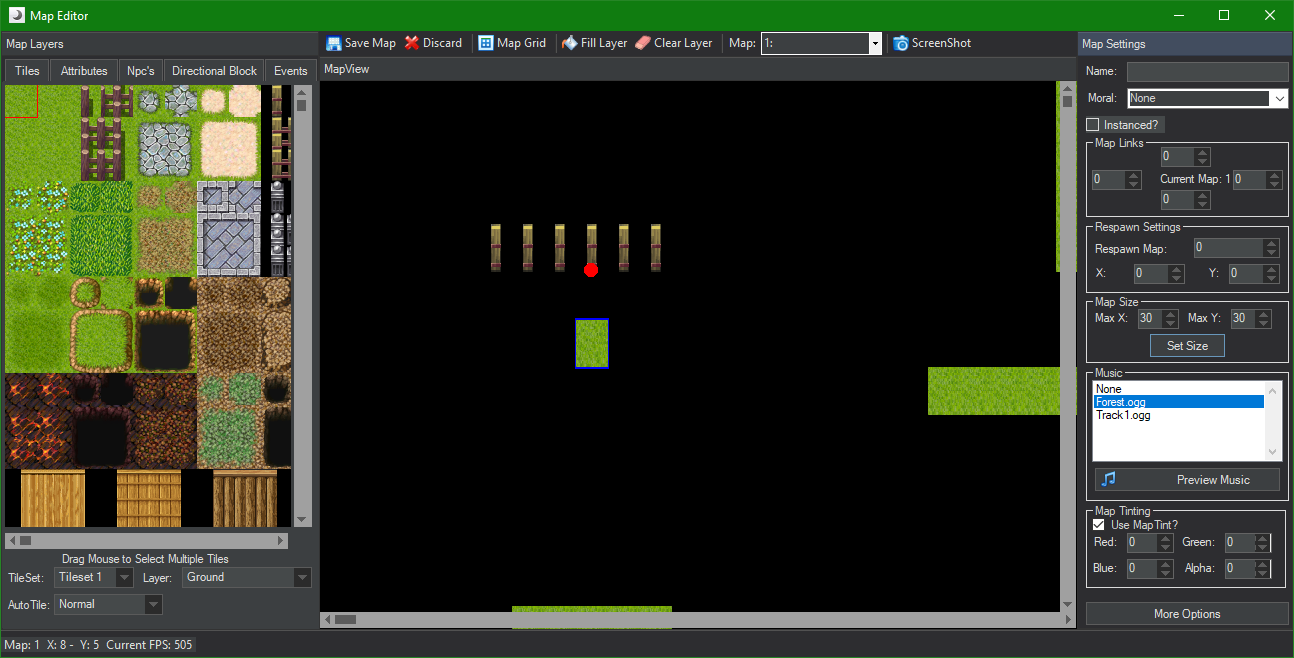 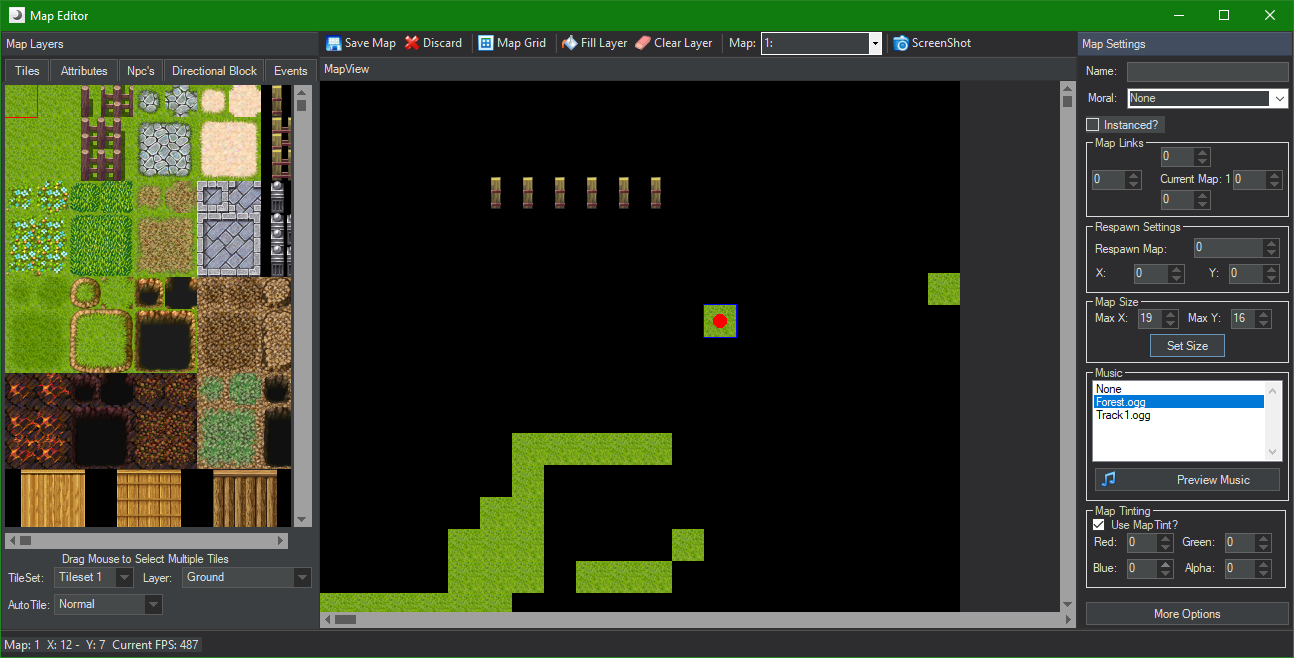 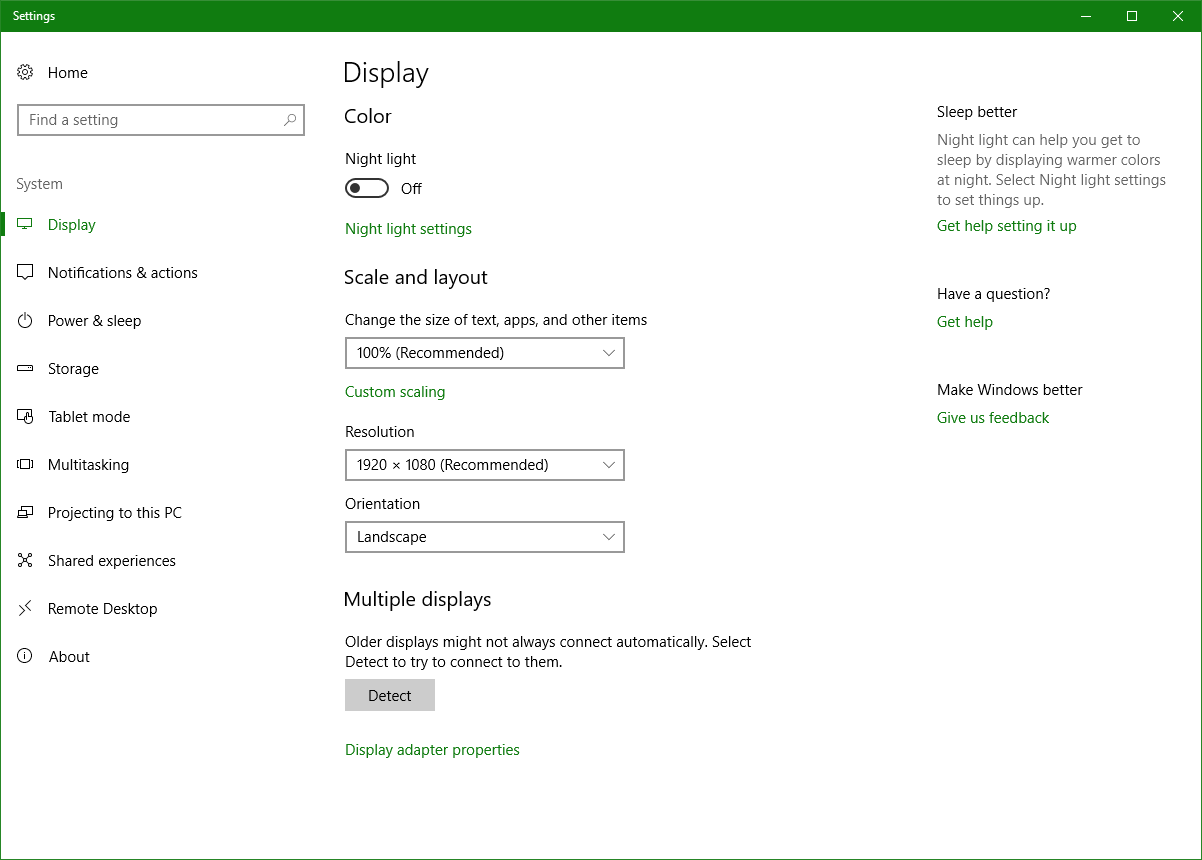